The central goal of critical theory is to analyze the various forces that shape contemporary societies, to diagnose their crises, antagonisms, ruptures, and to identify and mobilize agents of social change.

Critical theory is a term describing a wide array of approaches to understanding and criticizing the myriad relations of domination characterizing contemporary society. Although there are many disagreements among critical theorists, most agree about the terrain under consideration: how do human beings create the social world, and how are they created by it, in ways that disempower social agents and disfigure their desires? Or, what is the relationship between structure and agency, and what does this tell us about relations of power and domination? Human freedom and social justice are generally the ethical ideals animating these investigations, so critical theory is necessarily both descriptive and normative in nature while it presumes a close connection between theory and practice. Most simply, critical theorists ask, what is wrong with our world, and how can we make it better? At a deeper methodological level, critical theorists also see themselves as practitioners in a distinctive orientation to knowledge. 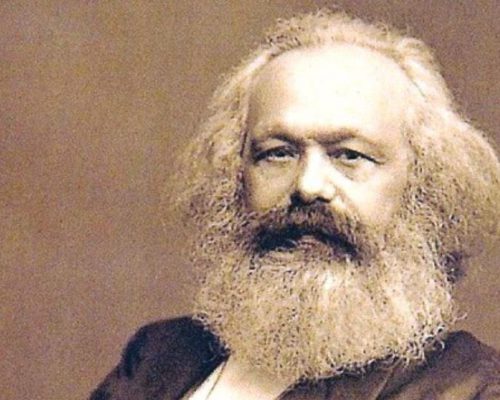 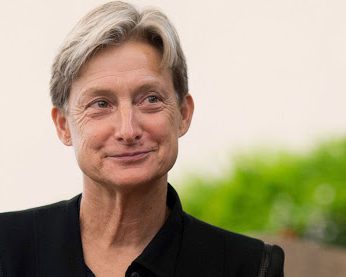 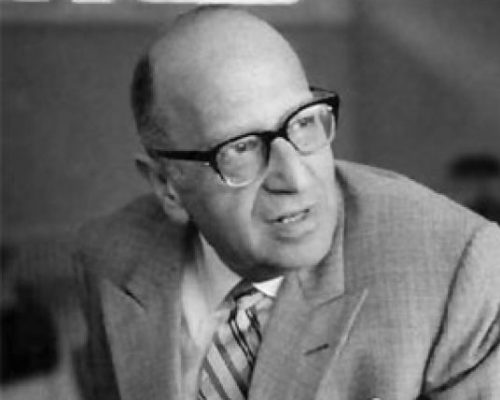 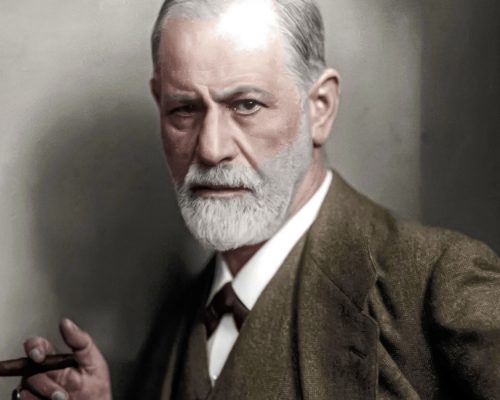 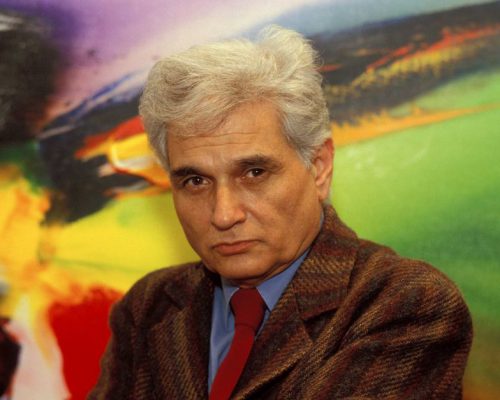 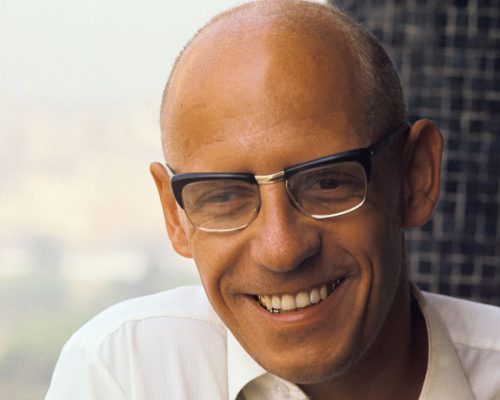 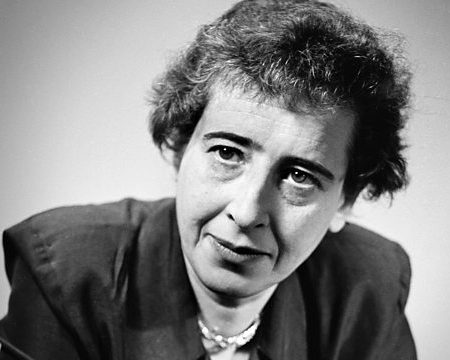 Interdisciplinary in nature and drawing primarily from numerous fields in the humanities and social sciences, critical theory offers a genealogy of social reality on one hand and a genealogy of its own critical stance within it on the other. Many critical theorists presume language both creates and interprets reality, that agents are historically constituted, or knowledge is bound up with power relations so there is no objective “outside” from which to view the “truth.” Thus, critical theory poses a challenge to many of the traditional disciplines which assume facts can be ascertained and deployed free of a normative framework.